Orthodontics is a type of dentistry focused on the correction of improper bites and tooth irregularity. According to the Bureau of Labor Statistics, orthodontists make up the largest group of dental specialists. These dental professionals help patients of any age improve tooth and jaw problems and can also assist those who desire merely cosmetic improvements.

Close to 30 percent of all orthodontic patients in the United States are adults. Despite this growing trend towards adult orthodontics, it pays to start orthodontic treatment early for maximum effectiveness. The American Dental Association recommends that children receive an orthodontic evaluation by age seven. 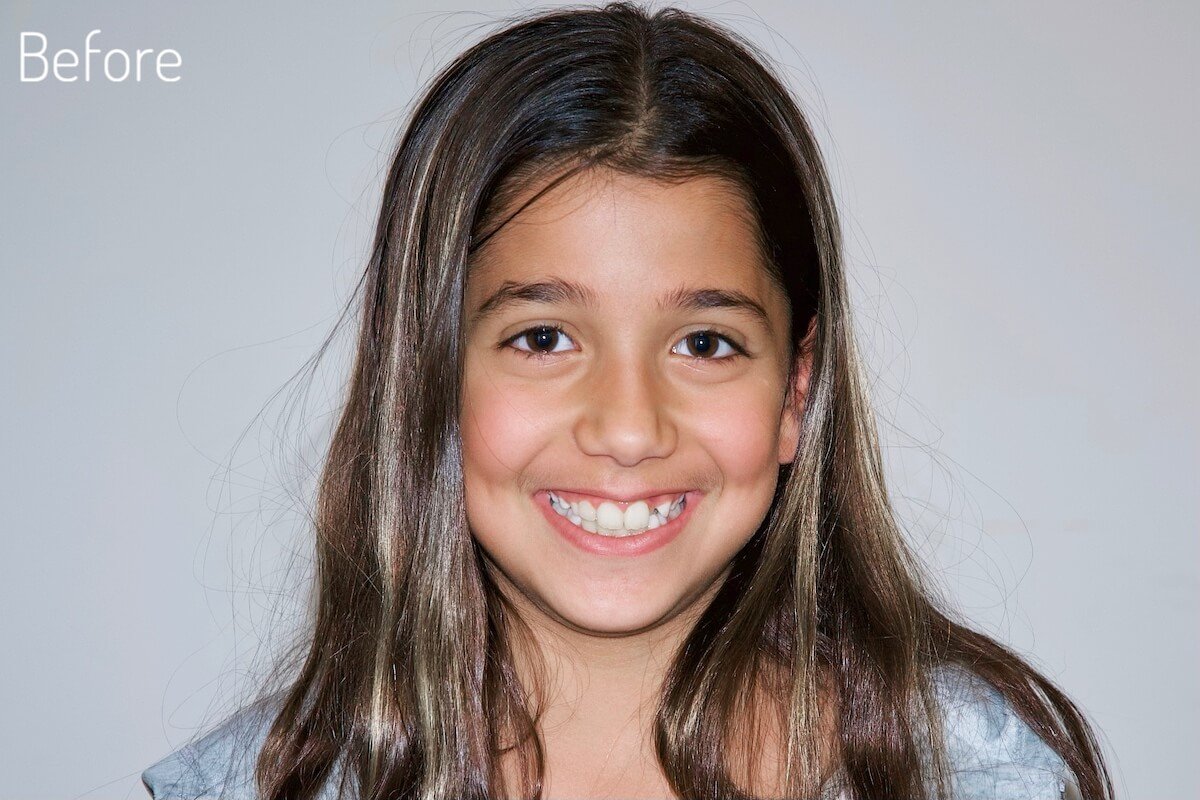 According to the American Association of Orthodontists [AAO], archaeologists discovered Greek and Etruscan dental appliances that indicate humans began practicing orthodontics as early as 1000 B.C. The Smithsonian Institute cites Edward Angle, founder the Angle School of Orthodontia in 1900, as the father of modern orthodontics. This American dentist’s work included establishing orthodontics as a dental specialty and classifying many teeth and jaw abnormalities. Angle also innovated the procedures and devices used to help correct such issues.

The most common form of orthodontic treatment is the installation of dental braces that help straighten teeth, remove gaps, and correct overbites. Braces are often used in conjunction with other orthodontic appliances such as headgear and expansion appliances to influence the growth of teeth in younger patients. Retainers are often worn to help ensure teeth remain in their new position after braces have been removed. The American Dental Association states that in some cases, orthodontists may choose to use surgery to modify the teeth and jaw.

Starting in the early 2000, a new orthodontic technique was introduced which use custom made clear aligners to move the teeth. This orthodontic modality is highly sophisticated where AI play an important role in planning the treatment and manufacturing the aligners. Invisalign, made by align technology, Inc. was the first company to use this advanced orthodontic treatment modality. Other companies such as ClearCorrect came after that to create competition and help improve the treatment results.

We suggest that children have their first orthodontic consultation no later than 7 years of age. While many people have corrective orthodontic procedures done early in their lives, it is not uncommon for adults and even seniors to undergo orthodontic treatments. Depending on the specific problems of the patient and the methods used to correct them, orthodontic treatments can last as few as six months but may take three years or more to complete in severe cases.

Straight teeth are easier to keep clean and are more effective in biting, chewing, and speaking than teeth with abnormalities. People who have had orthodontic treatments also report having fewer dental complications later in life.